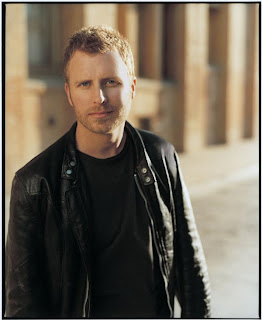 The Phoenix native, who now resides in Nashville with his wife and young daughter, recently performed at the Nobel Peace Prize ceremonies in Norway, hosted the CMT network's NASCAR-themed "Supercharged Weekend", and appeared on that same channel's version of the reality series "Cribs".

Bentley's latest full-length effort, Feel That Fire, debuted atop Billboard's country albums chart and landed at #3 on the top 200 albums chart in its first week of release. "What Was I Thinkin'", "Every Mile a Memory", "Come a Little Closer", and "Settle for A Slowdown" are among the singer-songwriter's arsenal of hit singles.

On tour with Brad Paisley, Bentley visits the Seattle area with a performance at the Tacoma Dome on February 28.

Seattle Gay News is excited to feature a unique, one-on-one interview with this talented (and undoubtedly striking) musician a day before his live appearance. We invite you to get familiar with country great Dierks Bentley in our next weekly issue, printing February 27.
Posted by albert from SGN at 4:32 PM 1 comment: 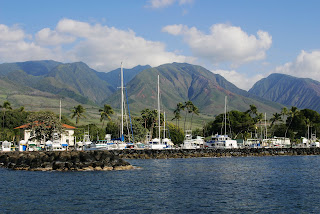 Going somewhere? Let Seattle Gay News interest you in several regional and island destinations to travel to in the near future.

Our Spring Travel issue is out now with original travel pieces all written by Seattle Gay News writers, and they include features on Maui, Las Vegas, Oregon coast, Vancouver BC, and a "Staycation" option here in Seattle.

Grab a copy of our Spring Travel issue, out February 20, and let us assist in planning your next great getaway.

Pictured: Lahaina Harbor in Maui.
Posted by albert from SGN at 12:25 AM No comments: 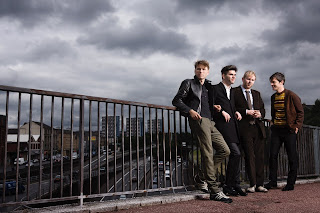 As reported in Seattle Gay News two months ago, Franz Ferdinand will include The Emerald City on its upcoming spring tour itinerary. The Scottish band is set to perform April 13 at the Paramount Theatre with tickets going on sale February 7.

Look for details in this Friday's issue of the Seattle Gay News.
Posted by albert from SGN at 11:52 AM No comments: