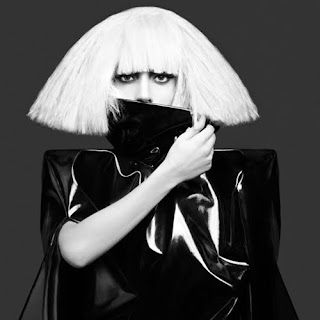 Seattle Gay News has selected pop-dance diva Lady GaGa as the Hottest Artist of the Year, 2009.

Three music writers - Albert Rodriguez, Jessica Price and Shaun Knittel - collaborated on choosing the year's biggest chartmakers and buzzworthy stars for the Best of Music 2009 issue on December 18. Click here to view the full list: http://sgn.org/sgnnews37_51/page21.cfm
Posted by albert from SGN at 11:57 AM No comments: 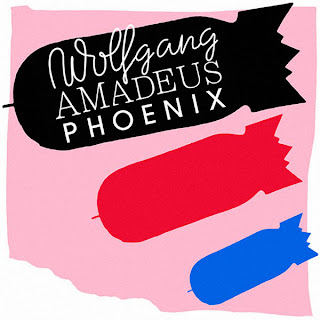 Seattle Gay News is pleased to announce Wolfgang Amadeus Phoenix by French pop-rock quartet Phoenix as its choice for Album of the Year, 2009. Below is the complete list, numbered from 1 to 10, and a link to an online version announcing our music picks in the December 18 issue.

Best Albums/CDs of the 2009
selected by Albert Rodriguez 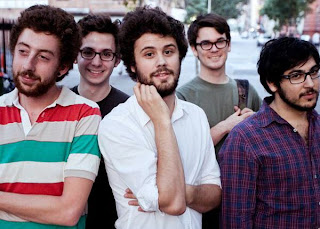 Band members Nate Donmoyer and Ian Hultquist are featured in a centerpiece interview for our Best of Music 2009 issue, out tomorrow. The pair disclose their favorite music of 2009, their plans for New Year's Eve, and tell us which fellow group member recycles his underwear while on tour (yes, we went there).

Find out tomorrow which Albums, Singles, Live Performances, and Hottest Artists made our Top Ten lists for the past twelve months, as well as our unfortunate Worst roster of shame. And get familiar with up and coming stars Passion Pit.

Celebrate the year that was on December 18, the Best of Music 2009.
Posted by albert from SGN at 1:56 PM No comments: 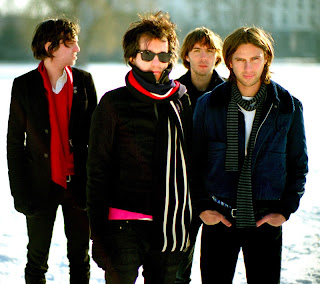 We're making our lists, and checking them twice. Maybe even a third time just to be sure.

Seattle Gay News will announce its choices for the Best of Music 2009 in the upcoming December 18 issue. Included, our picks for the Best Albums, Singles, Live Performances, Hottest Artists, and also the Worst Music of the Year.

Interviewing exclusively for this year-end spread is Passion Pit, already landing on several critics' lists for their album Manners and single "Sleepyhead". Watch the video for "Sleepyhead" by clicking on this link: http://www.youtube.com/watch?v=4zherMkcXdo

Grab a copy of this Friday's print edition of Seattle Gay News and find out what we selected as the Best of Music 2009.

Pictured: Phoenix (photo courtesy of Press Here Publicity)
Posted by albert from SGN at 9:00 AM No comments: