"Get Him to the Greek" free movie passes tonight at Purr 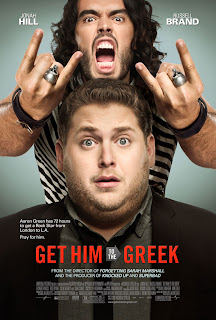 Russell Brand and Jonah Hill re-team with the producers of Knocked Up and Superbad for a hilarious new comedy, Get Him to the Greek.

The film opens nationwide on June 4, but you can see it the night before at an advance screening in downtown Seattle.

Seattle Gay News will be giving out a very limited number of free movie passes at Purr (1518 11th Avenue) on Capitol Hill, tonight (May 27) beginning at 8pm. We don't have many, so arrive early to secure your pass.

Enjoy the show!
Posted by albert from SGN at 1:41 PM 2 comments:

"Sex and the City 2" movie passes at Purr tonight 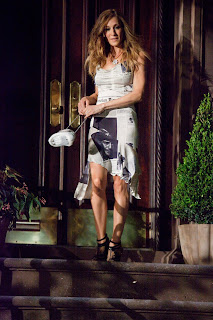 Seattle Gay News invites you to an advance screening of Sex and the City 2 next week, and we're giving away tickets for it tonight at Purr on Capitol Hill (1518 11th Avenue) starting at 8pm.

We only have a limited number, so get there shortly after 8pm before they're all gone. 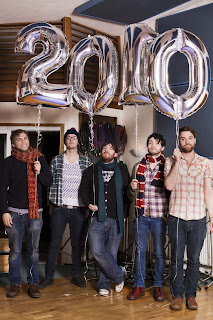 They're coming to Seattle this weekend, and on their way to Lollapalooza next month. But before they do all that, they're talking to Seattle Gay News.

Scottish indie quintet Frightened Rabbit are featured this week in "The Music Lounge", a weekly music column in the SGN. Lead singer-guitarist Scott Hutchison discusses his infatuation of Mad Men, his resistance to kilt wearing and explains what the heck the band's new album title really means, The Winter of Mixed Drinks.

Frightened Rabbit plays Neumos on Sunday night, May 16 (http://neumos.com/). Songs likely to be on the set list include "Old Old Fashioned", "The Wrestle" and "Head Rolls Off".

Grab a print copy of Seattle Gay News this weekend, or go to our online site (http://sgn.org/), to read about this cool, gifted up and coming band.
Posted by albert from SGN at 2:36 PM No comments: