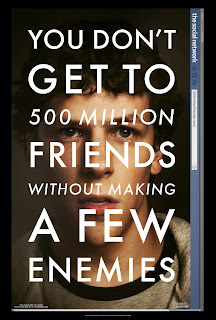 A limited number of passes will be given away tonight, September 29, at Neighbours (1509 Broadway) during the club's weekly event "Seattle's Got Talent", hosted by Gaysha Starr. Show starts at 11pm.

Each pass admits two for a special advance screening of the movie tomorrow night.
Posted by albert from SGN at 1:34 PM 1 comment: