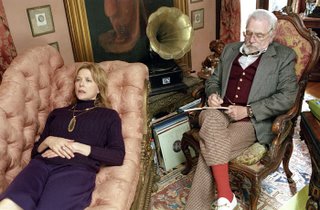 Send an email to sgnfilms@yahoo.com, with "Running for Scissors" in the subject line and include your name and mailing address. We will send out a free pass, while supplies last, that admits you and a guest to an advance screening of Running with Scissors on Thursday evening, October 26, in downtown Seattle.

Next month Seattle Gay News will be giving away free passes to Volver, a new film by Academy Award-winning director Pedro Almodovar.

Photo of Running with Scissors, courtesy of Sony Pictures.
Posted by albert from SGN at 12:32 PM